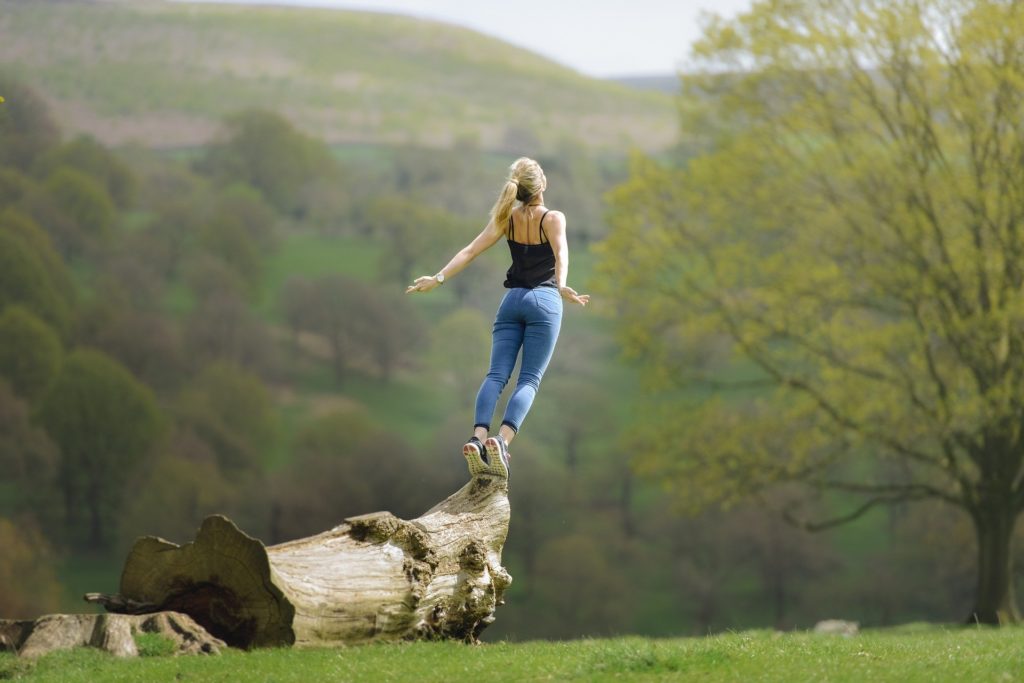 With more than half his regiment dead, with many of the remaining soldiers wounded, outnumbered by better than five to one, and with less than two bullets per man, Joshua Lawrence Chamberlain made a critical decision. With the enemy charging up the hill and within 50 yards, he stood on the breached stone wall, drew his sword, told his remaining soldiers to fix their bayonets, commanded them to “charge” and led the way. An excerpt of this true account from Andy Andrews Book, The Traveler’s Gift, gives this account: “The Confederate troops, upon seeing the leader of the opposition mount the wall, immediately stopped, unsure as to what was happening. But when Chamberlain pointed his sword toward them and commanded his men to charge, they literally turned and ran. Many threw down their loaded weapons. Within 10 minutes the ragged group of men under Chamberlain’s command, captured the entire regiments of the opposition, more than 400 men.”  The question begs to be asked, why? Why did the Confederate regiments turn and run? Andrews goes on to say, “They (the confederate regiments) were certain that these were not the same soldiers they had been facing. Surely, there had been massive reinforcements. In their minds, it was not even within the realm of possibility that a beaten regiment would charge.”

In these uncertain times, our HOMES can use a little inspiration.  We can make decisions to inspire. Research shows that inspiration can be achieved, captured, and manipulated and it has a major effect on important life outcomes. Here’s a little experiment to try in your HOME  for inspiration:

Maybe start with this one: I am a person of action.  I can do nothing about the past. My future is immediate. I will grasp it in both hands and carry it with running feet. When I am faced with the choice of doing nothing or doing something, I will always choose to act! I seize this moment. I choose now. I am a person of action. 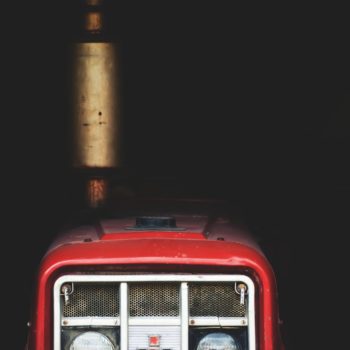 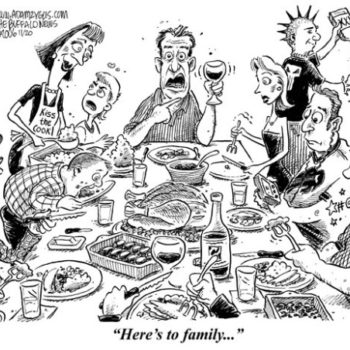 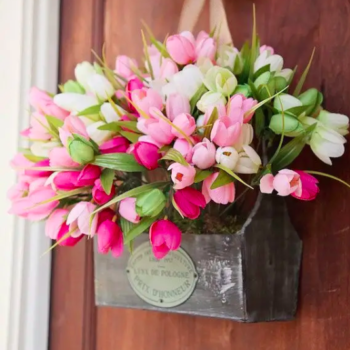 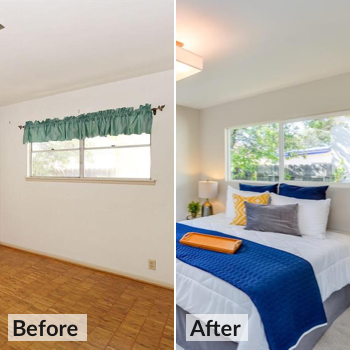 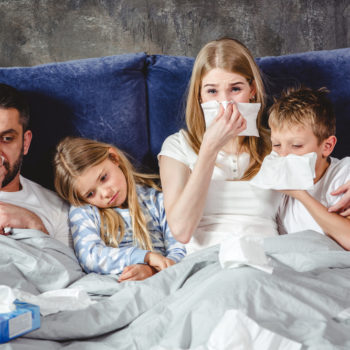 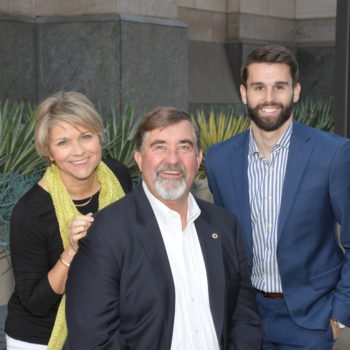